This might strike you as an usual subject for a post, and it is, to some extent.

It’s just that I was walking home today and stopped to smell… a shrub (pictured above). It used to grow right outside my childhood home, so that when you opened a window in spring, its smell filled the whole room. So once again I wallowed in nostalgia for a little bit. However, I realised I had no idea what this shrub (called ‘сирень’ in Russian) was called in English. Apparently, it’s simply ‘lilac‘.

Apparently, I’m not the only one who has special feelings for this plant – a friend has recently sent me a link to a French song about ‘lilas’. You might enjoy it too! 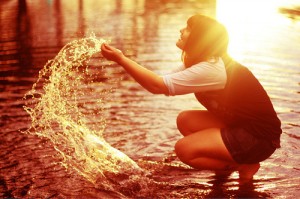 Don’t worry – today I won’t bore you with long definitions and endless examples.

I’m pretty sure by this time everyone knows about how miserable this summer has been in the UK, but today was one of the rare days with some serious sunshine. So I went to buy some fruit from a greengrocer and had the following conversation:

– Oh yes (I’m bad at small talk, yet it is an absolute survival skill in this country)

Actually, I couldn’t resist looking this up in the dictionary just in case. Apparently, ‘about time‘ has two relatively similar meanings: 1) used for saying that someone should do something soon; 2) in spoken language it’s used for showing that you are annoyed because something has happened later than it should (MacMillan Dictionary).

PS. Speaking of greengrocers, did you know such thing as a greengrocers’ apostrophe existed? 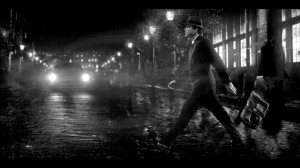 This is one handy phrase to know if you’re heading for the UK, if you want to put into words this nature phenomenon.

This, as I’m pretty sure you’ve guessed, means pretty heavy rain, a shower, if you like.

Armed with this new expression you could say something like:

– No, I’m not going to the gym, it’s bucketing down out there!

– Did you cycle all the way to work? It was bucketing down!